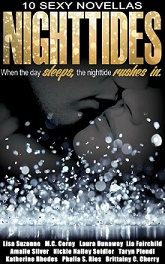 From ten of the hottest voices– new and known– Nighttides tells the stories of lost loves, new loves, passion rekindled, and sparks of lust that light a new a path. 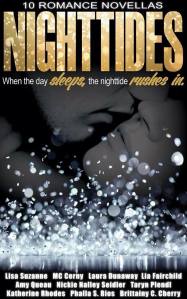 One Summer by M. C. Cerny

Just Him by Nickie Nalley Seidler

An Unexpected Journey by Taryn Plendl 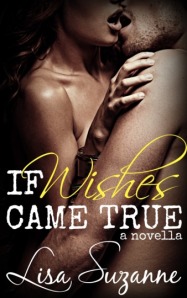 I wished I would get over the pain of a broken heart. I thought an escape to the beach with my best friend would make my wish come true.

My goal was to meet a sexy stranger and fall in lust.

I made him promise that our week of fun would stay in California. He made me promise that I wouldn’t fall for him.

I’m not sure that either of us will be able to keep our promises.

One Summer by M. C. Cerny 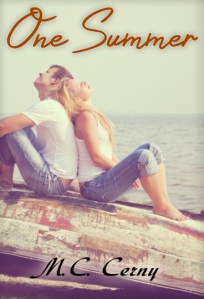 Abigail Holliday is taking a break from the fast paced LA life. After working towards her law degree, under the thumb of her controlling father, Abby is looking forward to a summer of peace, with her boyfriend, Lucas. Instead, she’s left with more questions and disappointments as reality sets in. Heading north to Gold Beach, Abby finds Roman Winters, with not just her suitcase, but baggage of his own, and Abby is having feelings she doesn’t know what to do with. Why is the one man you want… the one you planned to be with, not on the same page? More importantly, why is the man you need to desperately avoid, the one always there, smiling, teasing, rudely annoying… and so, so attractive? It was just supposed to be One Summer, and now, it might just be something more… 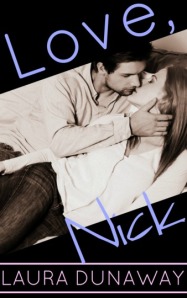 When Liv Porter saw the Help Wanted sign for work as a summer nanny, she jumped at the chance. Little did she know when Nick Walters opened the door, her life would change instantly. Nick was tall, dark, and handsome, and more importantly, a wonderful dad, everything that Liv wanted. The only problem was she knew Nick would never feel the same for her. But sometimes, things aren’t always what you think. 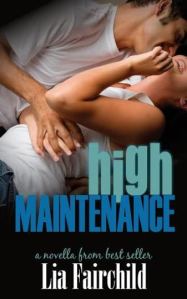 Lexy’s apartment is a dump, but she refuses to move in with her controlling fiancé. Instead, she takes matters into her own hands, getting down and dirty to fix things. Then Tate, the super’s sexy son, shows up. Lexy and Tate spar over the latest maintenance issues, generating more heat than the recording breaking temperatures that have invaded their city. As her attraction to Tate grows, Lexy becomes more resistant to her fiance’s demands, putting a wrench in her relationship and her impending marriage. 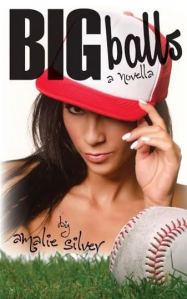 Her rules are simple:

In a comfortable world where she’s lived for three seasons, Jacky is the catcher, captain, and mother to the Beavers: her college fast-pitch softball team.

Tennis shoes and jeans are her style. But when Jacky meets Nolan she considers hanging up her cleats and baseball cap for a side of herself she’s never seen: a feminine one.

But is she compromising her rules, team, scholarship, and herself all for the attention of the umpire, or does it take a set of big balls to walk away from it all?

Just Him by Nickie Nalley Seidler 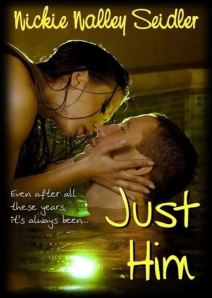 Attending a high school reunion single and alone is not a fate something Victoria Stone would ever befall her.

Being the cheerleading captain, prom queen, and MVP in Class of 04, the popular, talented, Toria planned her dreadful trip home to Summerville. She was hopeful and happy to see her friends–but Dallas McLane weighed heavy on her mind.

Dallas, her high school sweetheart, brought up thoughts of the past– and suddenly thoughts become reality, and reality quickly becomes a mess. Toria is determined to find if her past can become her future. Hot and sexy Dallas only complicates things. Toria fears that the high school reunion will become nothing but a show–but then again, this just might be the time for her to take life by the reins and determine her own fate…

An Unexpected Journey by Taryn Plendl 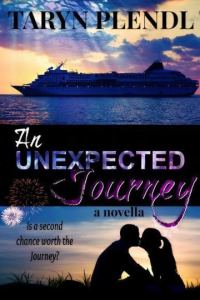 Two friends. A confession of love. A misunderstanding. A life-altering secret.
Four years have separated Jay and Abby, but their love for each other has remained. Will a five day cruise to paradise be enough time to repair past hurts and allow them a second chance at love? Come along on this Unexpected Journey. 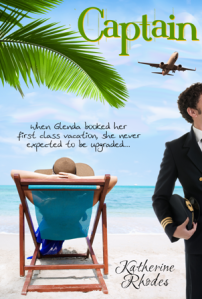 Glenda Parsons thought a week with her boyfriend Bill on St. Lucia would be the perfect vacation.

Within two days of landing, she’s broken up with Bill and moved out of the room–even taking on a “roommate” to get away from him. But the sexy Allen Macomb not only moves into the suite with her, but occupies her every waking thought. Glenda is torn between the emotions of her break-up and finding out what else Allen is beside a temporary roommate. 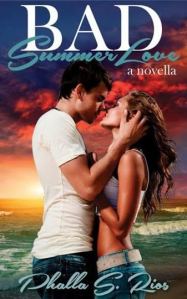 That’s what, Ellie Sheen, had hoped would be when she arrived in Hawaii with her parents, leaving the real world and a broken heart behind for the week.

But nothing ever goes according to plans.

The boy, Marcus Conti, who broke her heart is also vacationing in Hawaii with his family near by.
When they run into each other, past pain and passion will ignite, leaving both of them wondering if their choices were right for them. 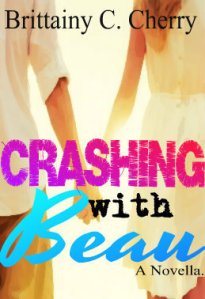 Kate has always led a good girl life. Her parents were more wild than her, and she has yet to kiss a boy.

When she has two days before she begins college at Yale, she decides to live those two days to the fullest.

Enter Beau: A caring boy who shows Kate how to let loose and crash against the world.
A short story of love, laughter and youth.